Nick Tortorice is Chief Investment Officer of EPIC Real Estate Partners. A veteran of 19 years in the real estate industry, Mr. Tortorice founded Epic Real Estate Partners with Daniel J. Holland and Jason Maddox in 2012. Since inception, he has administered the purchase of 22 shopping centers with an aggregated value of more than $520 million. Mr. Tortorice’s primary responsibilities include leading EPIC’s acquisitions, dispositions and debt sourcing.

Prior to joining Weingarten, Mr. Tortorice was a Senior Credit Analyst with Comerica Bank in the Commercial Real Estate Loan Group. While at Comerica, Mr. Tortorice was responsible for underwriting development and bridge loan credit facilities for retail, office, multi-family and industrial properties.

Mr. Tortorice holds a B.A. in Economics as well as a B.A. in Sociology from The University of Texas at Austin and is an active member of the International Council of Shopping Centers. 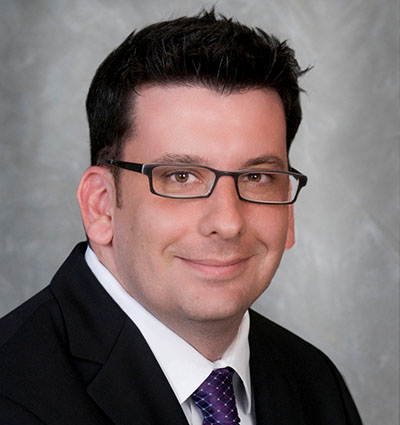